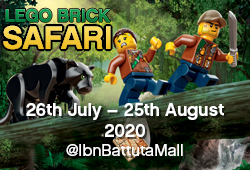 Get up and close and personal for a roaring time with 12 animals, made with more than 500,000 LEGO bricks and weighing up to a ton each, from now until 15 August – and you could win a family pass to LEGOLAND® Dubai which reopens to public on the 23

September.
The menagerie’s largest exhibit is a four metre long, three metre tall woolly mammoth, which took 672 hours to build. Weighing in at one ton, the mammoth stands alongside a tiger, camel, turtle, elephant, sabre tooth tiger, baby elephant, ape, monkey, crocodile and snake.
The LEGO animal safari is free to visitors of all ages, with 40 LEGOLAND Dubai passes (10 passes of family of four) awaiting the most creative customers. Snap a safari selfie, tag @ibnbattutamall and @legolanddubai @#legomiddleeast for the chance to win.

Follow us on @IbnBattutaMall on social for more information 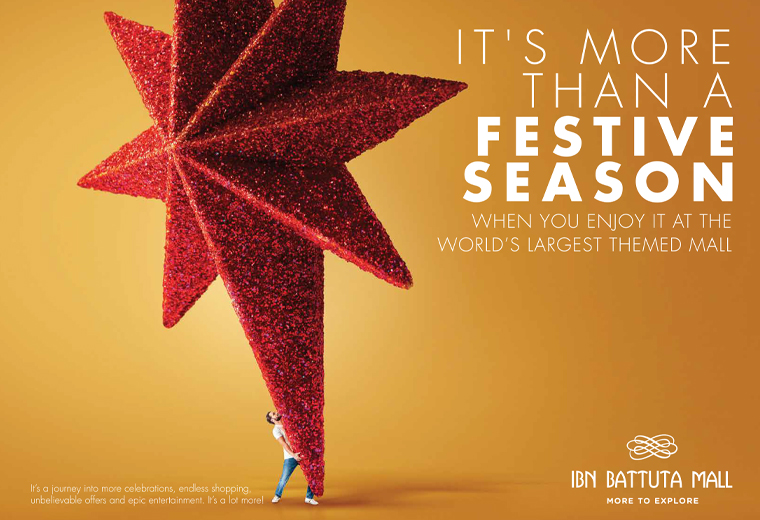 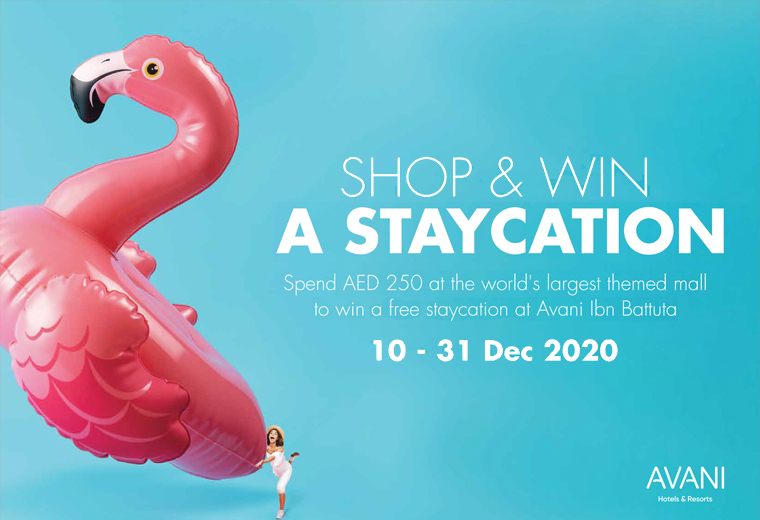